What does the term 5G mobile network mean?

We have been hearing more and more about the 5G mobile network in recent years. 5G, or the fifth generation network, is the telecommunications standard for new mobile networks that surpass existing 4G networks in all aspects. Compared to previous generations, 5G can provide a significant increase in transmission speed in both directions (up to 10x) and a significant reduction in response time. As a result, the 5G network will allow many devices to work together in one new industry standard. It will also enable easy connection of various devices to the so-called Internet of Things and the development of cloud services, autonomous vehicles, robotics and virtual reality. It is assumed that 5G networks will provide the basis for the emergence of new industries and streamline the old ones. Thanks to high transmission speeds and minimal response, 5G will allow you to use the latest technology from virtually anywhere.

What frequencies and antennas are used for 5G?

With the distribution of the frequency spectrum, it is relatively more complicated in the case of 5G. There will be 2 frequency ranges. The first range, the so-called FR1, will cover frequencies up to 6 GHz, some of which are already used by previous mobile phone systems. 5G networks in this area will have 100 MHz channels available. The result should be up to a 50% increase in speed over LTE.

A significant change will occur in the frequency range above 6 GHz. This is the range 26–86 GHz (so-called millimeter waves), while the band 24.25–27.5 GHz is available for Europe. These spectrums are practically unused and allow the deployment of 400 MHz wide channels. This allows the transmission to reach up to 20 Gb / s with a response time of 1 ms.

In the case of both lower and higher frequencies for 5G, it will be necessary to choose a suitable antenna. Since both bands are relatively wide, broadband antennas come into play, which have not been much needed so far. In the area of lower frequencies, there will be no significant changes in the design of suitable antennas. 5G antennas in this area are not technologically limited, the cut-off frequencies of most connectors are well below 6 GHz, so there is no need to expect significant changes in terms of antennas.

A more significant change can be expected at higher 5G frequencies. In the area of millimeter waves for 5G, due to the high frequencies, it will be possible to design significantly smaller antennas, on the other hand, a large number of conventional connectors are limited to 20 GHz. Currently, 5G technology is just at the very beginning, so there is a limited selection of antennas, but they will gradually expand. Basic 5G antennas are already offered by SECTRON.

The novelty used by 5G technology is the so-called massive MIMO. In simplicity, this means that there will be a "massive" number of antennas on the base station (BTS) side, which will drastically increase the throughput and efficiency of the entire network. New for 5G is also the so-called beamforming method, which can shape the radio beams. The base stations will be equipped with "smart" antennas consisting of dozens of miniature transmitters and receivers, which will work to create an intense and directionally focused beam, which avoids interference and ensures a reliable connection. Of course, these beams will constantly change according to their mutual position and device and will be able to maintain a stable connection even while moving. 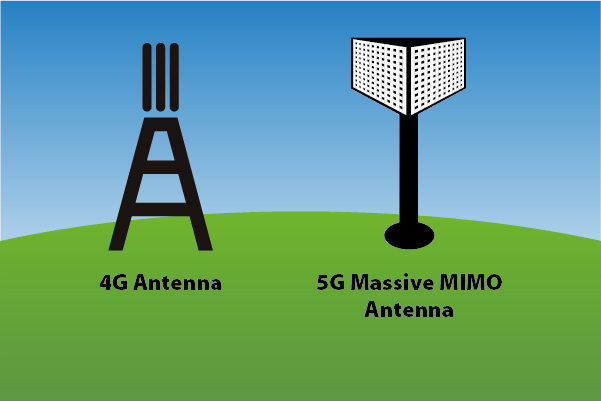 Rumors and hoaxes around 5G

5G is a weapon against humanity and everything around 5G transmitters is dying.

The scientific community says 5G technology is safe. The main reason for the emergence of conspiracy theories is the misunderstanding of the direction of radiated rays by active antennas to the location of terminal devices. It should be kept in mind that 5G technology will operate at the same wavelength at which television broadcasting has been operating for years with orders of magnitude higher broadcasting power. It should also be kept in mind that every technology has certain hygiene standards that must be met. According to some, millimeter waves pose a health risk to humans and nature. However, the current state of scientific knowledge has not shown a causal link, let alone an explanation for a possible mechanism of action, in the hypotheses about the genotoxic or carcinogenic effects of high-frequency radiation occurring in a normal environment.

Gossipers often point to the senseless, unrelated effects of 5G technology on human health. There is no scientific evidence to demonstrate the effect of electromagnetic waves on the human immune system or on the structure of DNA. The radio waves of 5G networks are not ionizing, which means that they do not damage the DNA inside the cells, as X-rays, gamma rays and UV rays can. Long before the outbreak of the pandemic, other countries, such as South Korea, tested the technology. The fact remains that COVID-19 is a droplet virus that is transmitted by coughing, sneezing or by contact with a contaminated surface, so it has nothing to do with 5G or other radio technology. 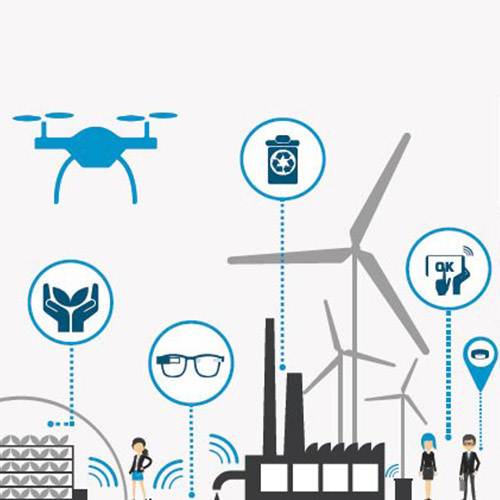 Cellular modules and their usage 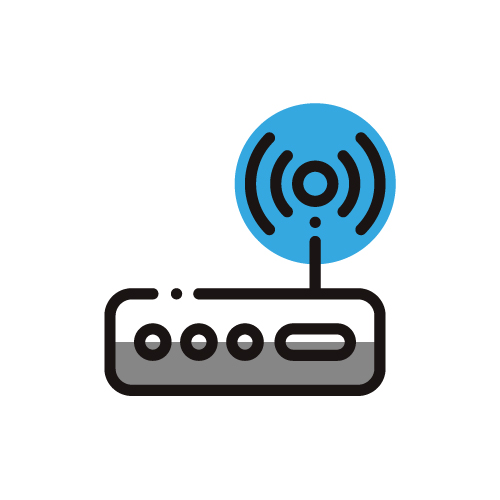 What is IoT Gateway?

In telecommunications, the primary purpose of a gateway is to provide a bridge between different types of communication technologies. These technologies may vary in connection types, interfaces, or protocols. For example, your home Internet gateway (route 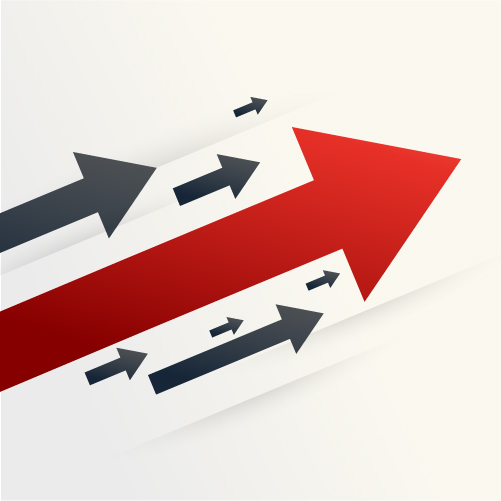 We are starting next 25 years!

The year 2020 is not only an important milestone for SECTRON, but also the year of new challenges and projects. We have prepared many new IoT components, software, cloud services, connectivity but also financing for our customers, which will also support