GNSS receivers with centimeter precision of localization are available on the market for several years now. At the beginning, these devices were mainly used for geodetic measurements, where they significantly reduced the overall time of execution of the order compared to traditional approaches. These devices are now also commonly available in OEM versions, i.e. primarily designed for installation into the customer’s own developed devices.

Achieving higher accuracy than is common with day-to-day devices (mobile phone, car navigation, etc.) is very often based on the use of additional correction data that is not part of the basic GNSS signals. The standard measurement method (in the so-called code measurement mode) can be refined by these approaches up to approximately 30 cm. In order to achieve even higher accuracy (approaching 1 cm) it is necessary to use devices with so-called phase measurement. Calculation of required variables is possible in real time or later in post-processing.

For many applications, the parameters of different receivers may not be significantly different under ideal working conditions. However, there are still countless applications where the key requirement is stable high accuracy throughout the measurement, even in poor operating conditions. This is most often due to the reduced quality of received GNSS signals.

Today, GNSS receivers play an irreplaceable role in flying robots or unmanned aircrafts. Basically, every unmanned aircraft designed for professional use or even a high number of amateur ones, are now equipped with a GNSS receiver to provide positional stabilization, or for localization with automatic flight over a scheduled trajectory. In this case, with the exception of specific cases, autonomous receivers, operating only in code mode to within a few meters accuracy, are sufficient enough. However, there are also more accurate and expensive RTK GNSS receivers, especially for accurate aerial mapping - a fast-growing industry in many fields such as construction, agriculture, environment and archeology.

Unmanned aerial mapping is also addressed by the robotics group at the CEITEC Research Center, which is part of the Brno University of Technology. The aircraft itself, typically a multicopter, is equipped with a two-input RTK GNSS receiver from Trimble to measure two-axis orientation in addition to the exact position. Furthermore, this data is fused to data from inertial sensors, which makes it possible to estimate all six degrees of freedom with a frequency of hundreds of hertz. With accurate time synchronization with the onboard digital camera, each photo can be assigned a precise position and orientation at the time of acquisition. Subsequent data processing using a method called photogrammetry allows to reconstruct the shape of the scanned surface and create a digital 3D model and orthophotomap with accuracy and resolution in the order of centimeters. These maps are further used for accurate navigation of autonomous ground robots, which are also being developed at this site. 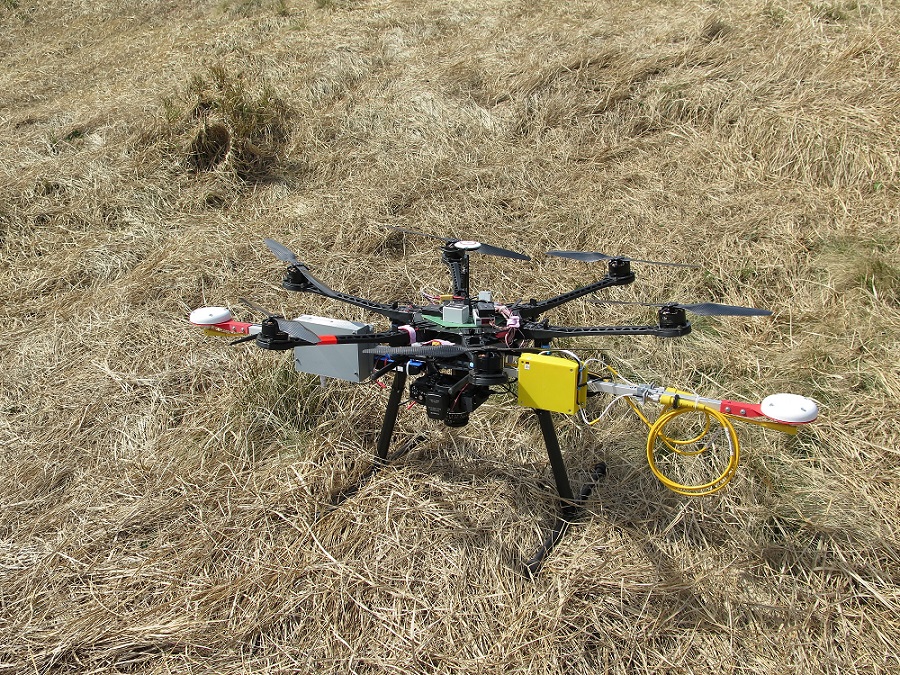 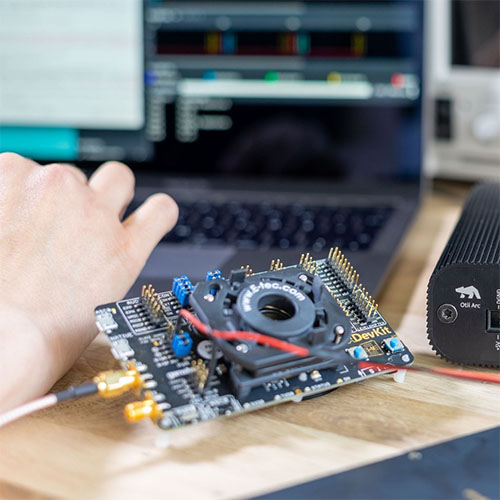 Why and when is NB-IoT technology suitable for use?

The introduction of Cat.M and NB-IoT mobile technologies brings new possibilities. These technologies enable much better performance efficiency and range than was previously possible on mobile networks. 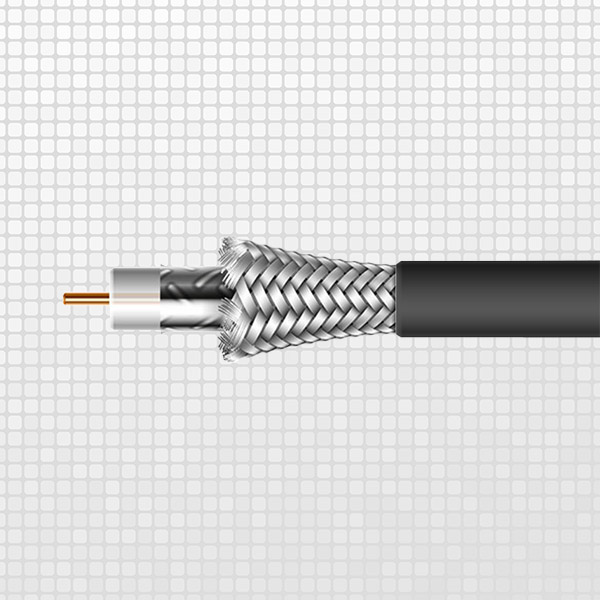 In addition to your selection of an antenna, the choice of a suitable coaxial cable together with the connector is very important for the correct and reliable operation of the wireless system. In this article, we will introduce you to the design of a cabl 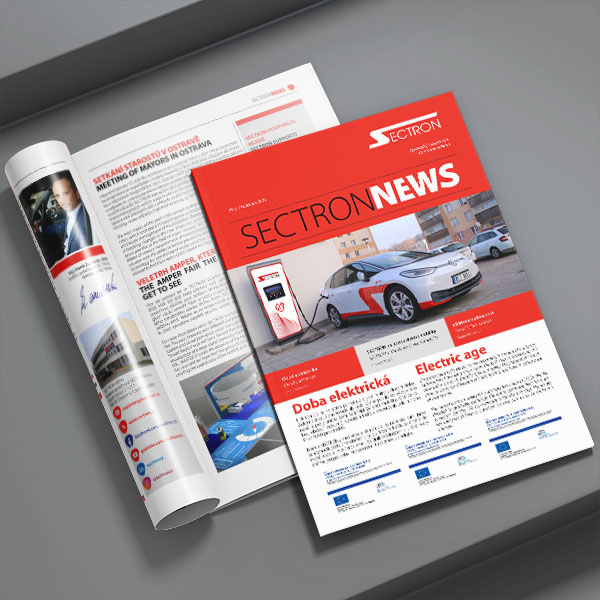 A brand new issue of SECTRON NEWS in digital form

This one was a struggle, but it is done! Another issue of our irregular magazine SECTRON NEWS has been born. 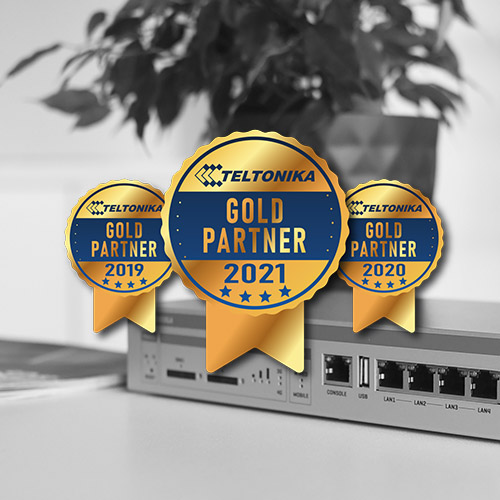 We won the TELTONIKA GOLD PARTNER award once again!

We confirmed our qualification and once again won the TELTONIKA GOLD PARTNER award. Starting on March 22, we are reducing the prices of Teltonika products by 7 %!