Advantech's SmartFlex cellular router provides a secure Internet connection for LAN devices and networks via cellular networks. It can be used to provide automatic wireless failover for wired networks, to connect wirelessly to devices in remote locations where the wired connection is impractical, and wireless for mobile devices. With 50 Mbit/s upload and 100 Mbit/s download, SmartFlex provides sufficient enough bandwidth for demanding applications such as security systems or video streams.

SmartFlex is designed for use in tough environmental conditions. Specifications include a wide operating temperature range of -40 to +75 °C (from -20 to +60 °C with LTE450 module). The router can also receive power from 10 V DC to 60 V DC and is equipped with Sleep Mode to reduce power consumption.

The router is equipped with a single USB 2.0 Host port, two Ethernet 10/100 ports, two binary inputs and one output (I/O connector). The device includes two rear-panel SIM card readers and a microSD card reader that allows expanding the router storage by up to 64 GB. With the powerful Cortex A8 CPU with 1GHz, 256 MB flash memory, 512 MB RAM and 128Kb M-RAM and full support for LTE speeds and applications, this router becomes one of the most powerful devices that SECTRON can offer.

Another great advantage of this version is the possibility to choose between different equipment variants. The router can be fitted with a Wi-Fi module and other ports such as SWITCH, RS232 or RS485/RS232. The router is delivered in plastic or metal packaging according to the customer's needs.

Benefits of these Advantech routers do not just end with the modularity of their physical interfaces. The router allows you to access its control from anywhere, thanks to secure web interface. The router can also upgrade its configuration and firmware from the operator’s central server, allowing for simultaneous mass reconfiguration of every router on the network. The user can also insert their own Linux scripts and create several different configurations for the same router. These configurations then can be switched at any time.

You can purchase this router and all the necessary accessories for its proper functionality in our SECTRON e-shop.

SmartFlex Router LTE router from the company Advantech B+B SmartWorx is designed for wireless communication on mobile networks that use LTE, HSPA +, UMTS, EDGE or GPRS. 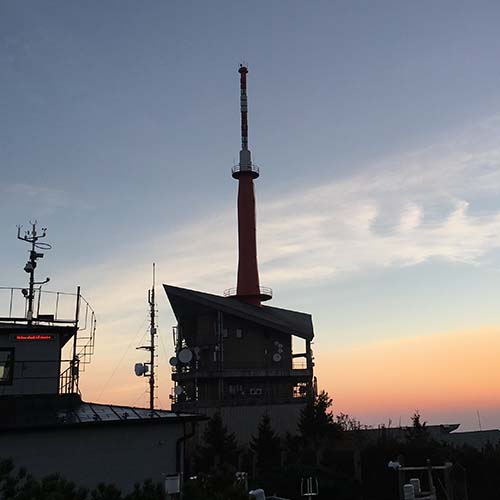 The Czech Republic began the transfer from the old DVB-T standard to the new DVB-T2 standard more than a year ago. The last DVB-T transmitter was decommissioned in October of last year, freeing up the 700 MHz band for the upcoming 5G networks. 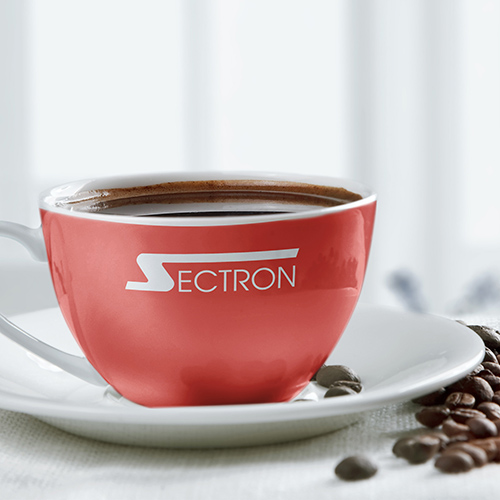 We are looking for a fellow Java programmer

We are looking for reinforcement to our team. 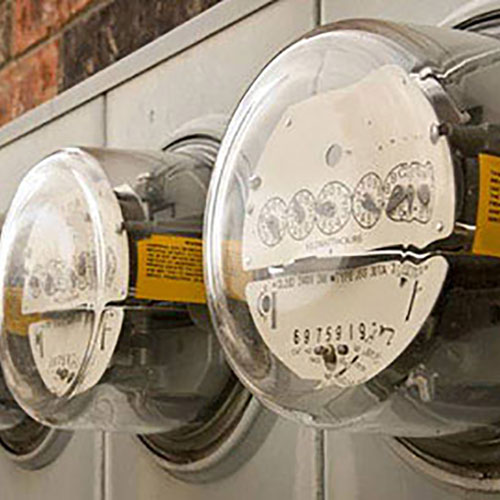 Can you imagine an ordinary day without modern technologies?

Each person utilizes electricity, water, and gas during the day, whether at home or at work. Suppliers of heat, water, electricity, and gas must monitor the distribution network, as well as monitor and calculate the flows of their supplies, in order for a 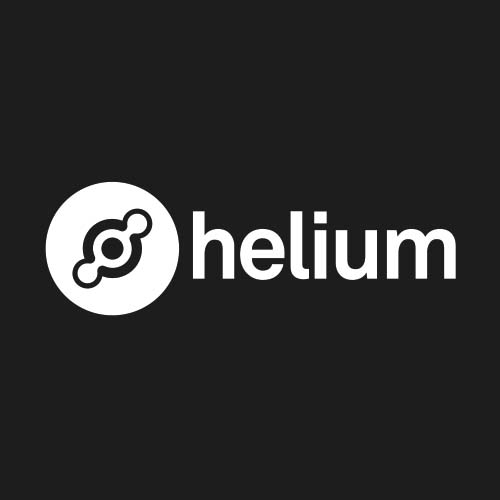 WHICH ANTENNA SHOULD YOU CHOOSE FOR WIRELESS NETHERLANDS. PRO HELIUM HOTSPOT?

Helium is a novelty in the field of wireless communication, it connects IoT networks and increasingly discussed cryptocurrencies. In short, Helium IoT is a network that is used to connect sensor and monitoring devices in order to measure a variety of vari