IoT comes to us!

There is a large selection of interfaces for wireless data transmission. However, all these technologies are currently in the test phase. In this article we will focus on NB-IOT, LTE cat. M1, Loru and SigFox.

NarrowBand IoT (NB-IoT) is a low-power technology built on 4G LTE technology to enable a wide range of devices and services to be connected. Technology also excels at low cost and long battery life. It was defined by the 3GPP Release 13 standard.

Especially suitable for stationary use, due to the need to re-register when changing the transmitter, does not have the Hand-Over feature.

Manufacturers: Quectel (This is not a native NB-IOT only downgrade from LTE Cat 1)

LTE cat. M1 is also technology based on 4G technology, which makes it applicable to the current mobile operator infrastructure. It was defined by the 3GPP Release 13 standard as well as the NB IOT.

Compared to NB, it has a slightly higher power consumption, but the life of the battery per charge may be several months up to one year. Support Voice over VoLTE.

The baud rate is 1Mbps.

It is also suitable for connecting mobile devices, as it handles the Hand-Over feature. Fast scrolling between different transmitters, similar to a mobile phone.

Disadvantages: higher consumption than NB IOT, networking still predominantly in the US,

Manufacturers: U-Blox (this is not a native CAT M1 only downgrade from LTE Cat 1)

Lora is one of the wireless solutions used, which is primarily used to transmit a small amount of data even over long distances within the established network. Its advantage is a low power consumption. It also allows two-way communication. In Europe, this technology is used at 868MHz.

Sigfox is a technology working at the same frequency as Lora. This technology transfer data on a frequency of 868MHz at 100bps. The signal is sent from the device, all stations within range are recorded and further processed the signal. The request from the station is then sent to the server to be further processed. Authentication is done using a unique private key. This is only one-way communication, there is no verification, which is mostly solved by the multiple sending of the request. This technology is suitable for transmitting less data. Devices on this network can theoretically communicate over long distances, but practically they are only reliable on km or so and use in buildings is almost impossible for now. At present, coverage is sufficient. Coding is done on the application layer using AES128 and 16-bit authentication. The power of this technology is in low consumption. Especially suitable for non-critical tasks. 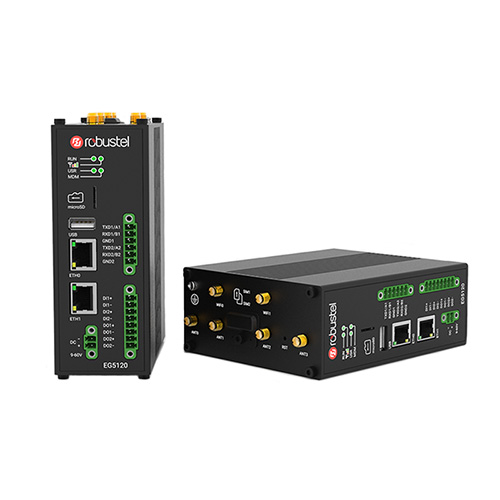 Robustel introduced a completely new category of IoT gateway with the computing power on the device’s side. This means that data processing and storage take place directly in the device. 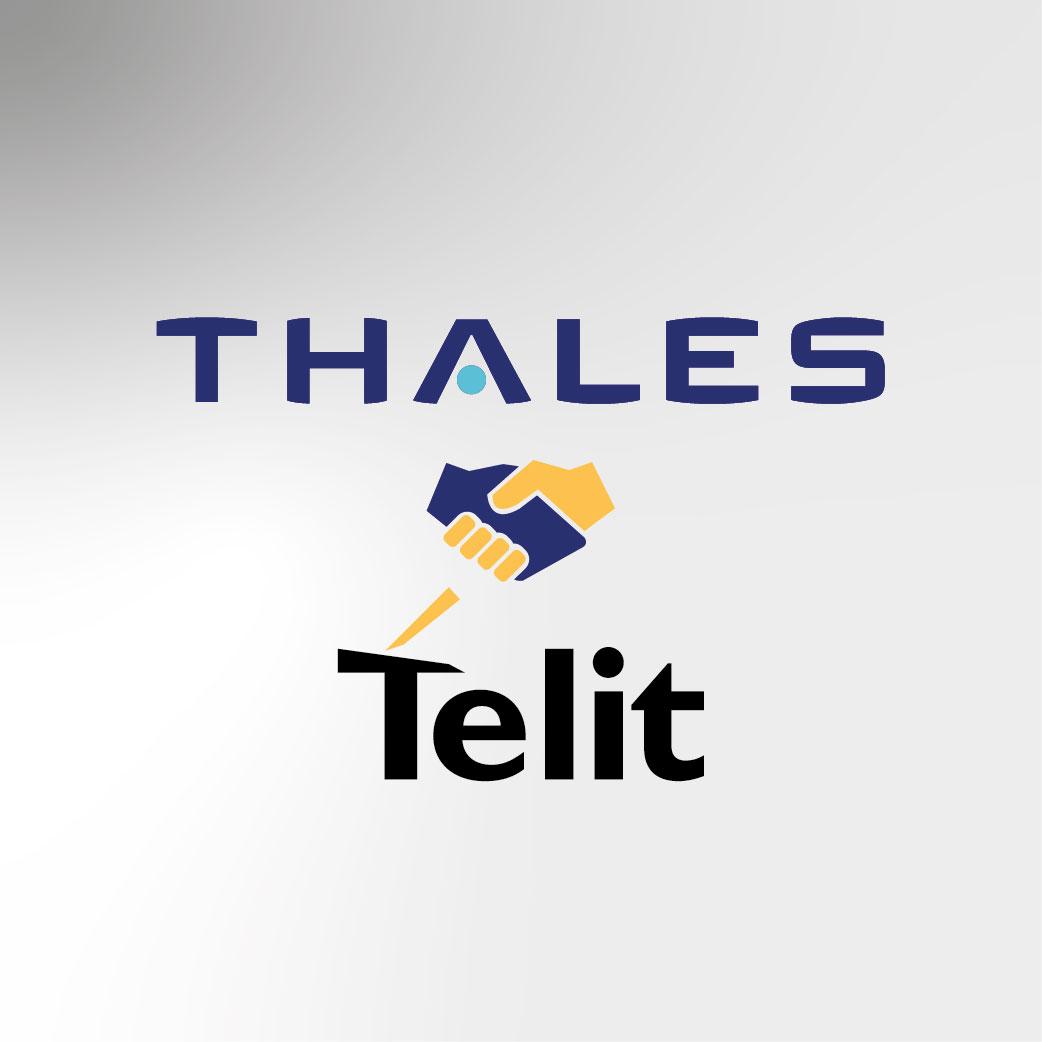 Telit, a provider of solutions for the Internet of Things (IoT), and Thales, a global leader in aerospace, defence and security, have jointly agreed to a collaboration under which Telit will acquire the Thales IoT Wireless Modules division.

It is a high-frequency cable reducer with a miniature U.FL(f) connector. The other side of the reducer is equipped with the most commonly used SMA type (f) connector.