ČEZ is considering a possible participation in the 5G auction

ČEZ Power Company, which has been operating on the market since 2013 as a virtual mobile operator, is considering its participation in the upcoming auction of frequencies for 5G mobile networks. Pavel Cyrani, vice-chairman of the board of directors, announced the publicly yesterday. Everything will depend on the exact rules of the auction once they are released.

The Czech Telecommunication Office (CTO) announced on Monday that a consultation on the modified auction rules has begun. The tender is expected to start sometime in June. If everything goes well, ČEZ will join against other operators, namely T-Mobile, O2 and Vodafone. Nordic Telecom also showed interest. According to current information, the auctioned will be frequencies in the 700 MHz and 3.5 GHz bands.

For all these bands and much more, SECTRON has 5G ready antennas that can be purchased right now. 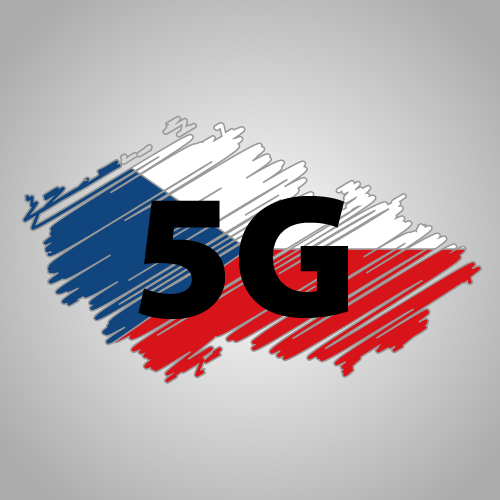